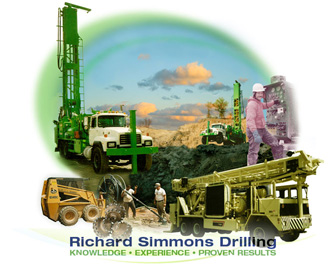 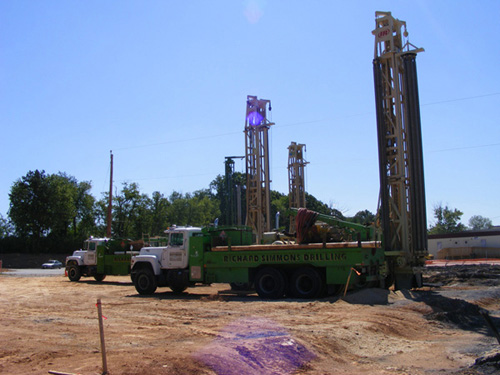 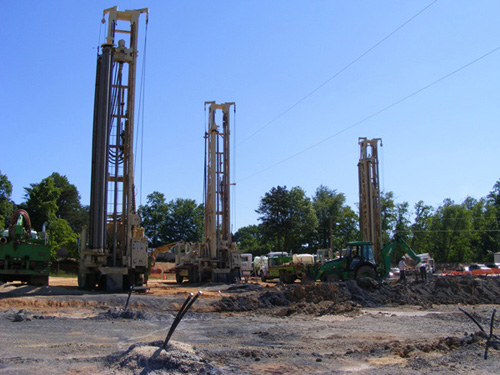 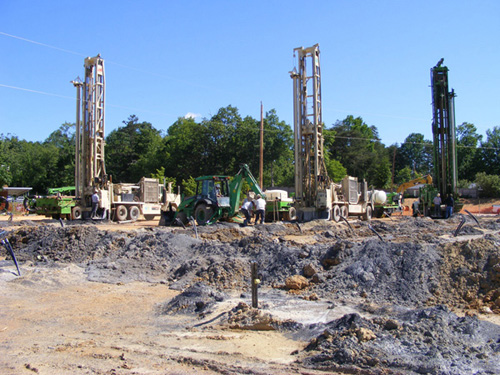 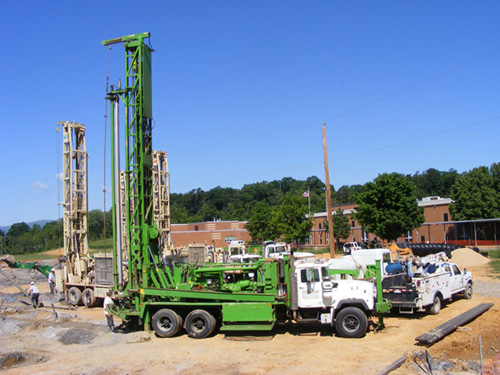 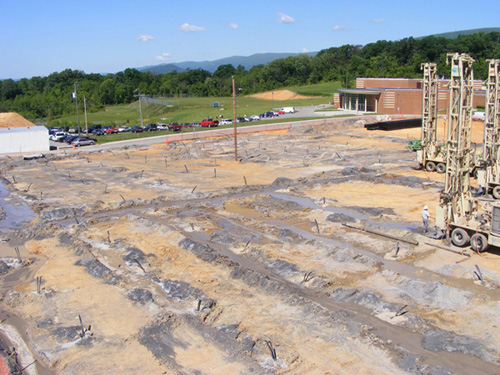 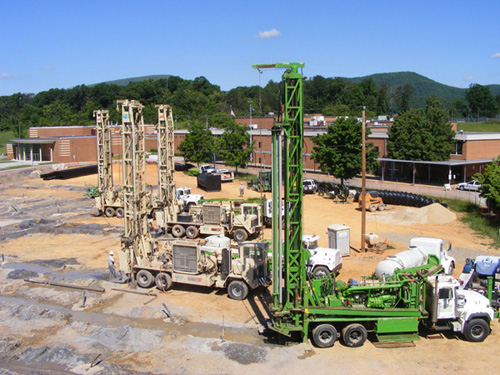 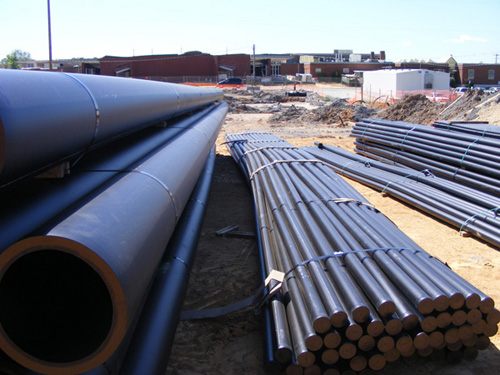 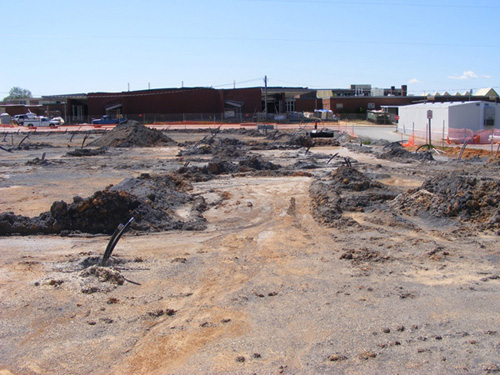 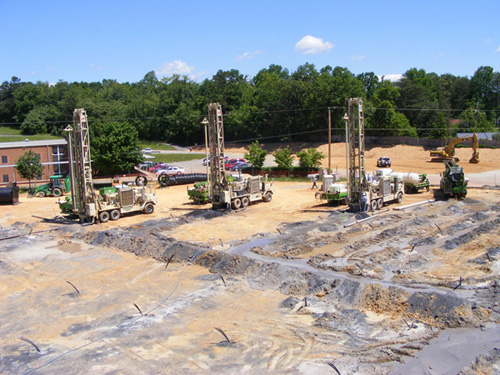 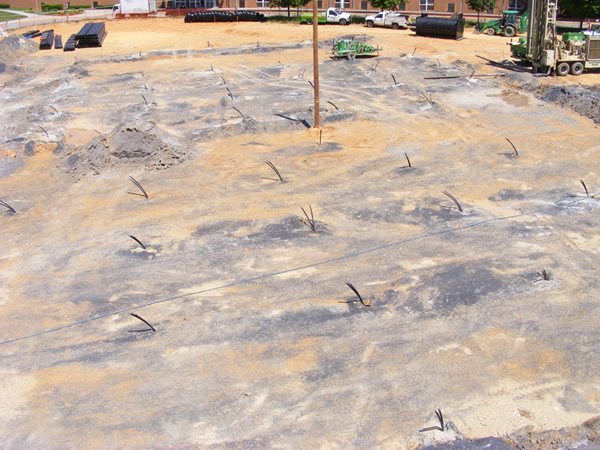 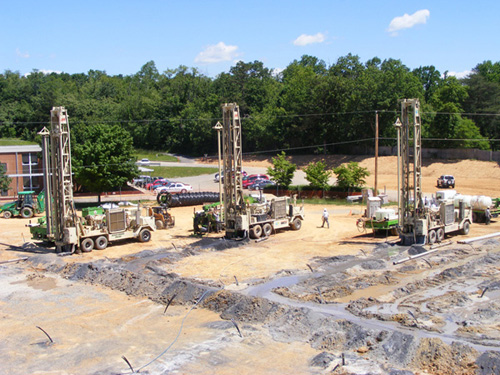 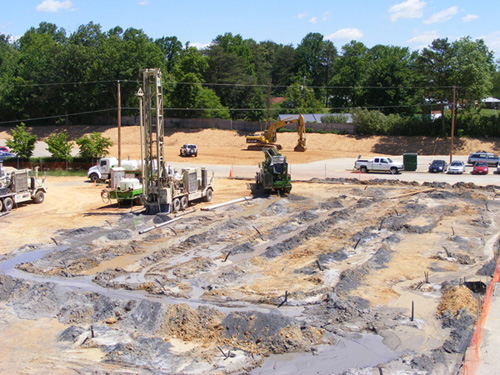 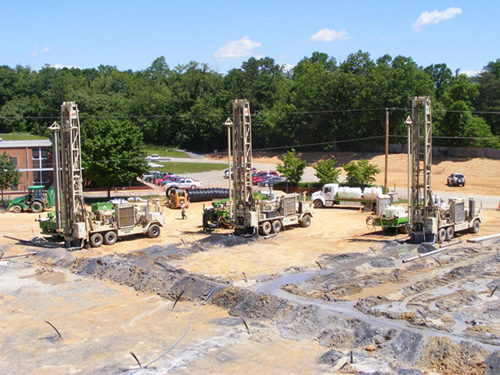 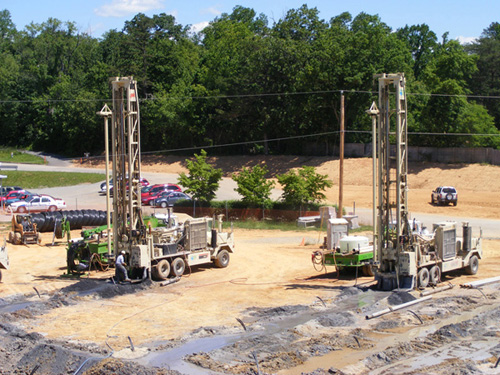 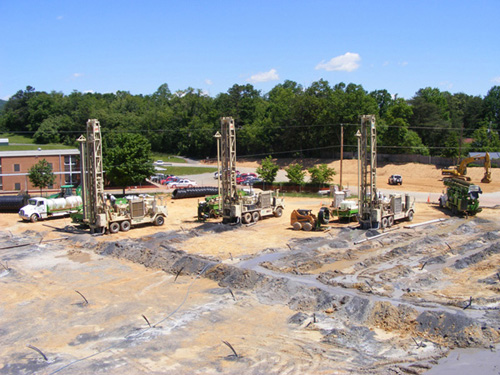 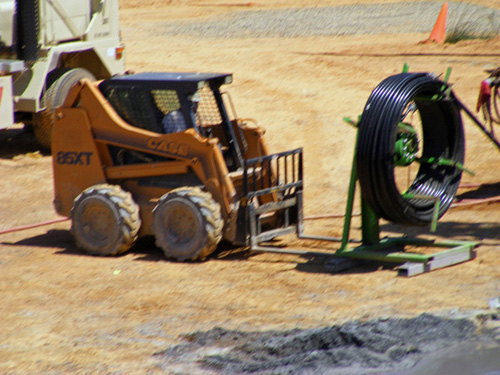 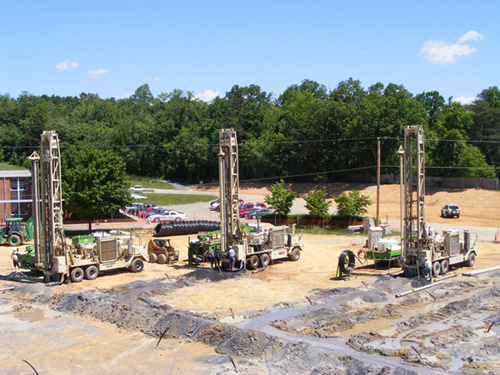 The population of Roanoke is estimated at roughly 93,000 with 28 public schools in the county, serving over 14,000 students. Northside High School is renovating its facilities and has decided to use geothermal for its heating and cooling. Installing the system will cost the school about $1 million dollars, and is just part of a $28.3 million dollar renovation project.

The decision to install a geothermal system was made for several reasons. Frank Moeller is the project manager for Spectrum Engineering, the architectural and engineering firm on the project. Moeller said that Northside High School is the fifth school where they've designed geothermal into the project. "For a school that is spending public money and will own the building for decades, it is a no-brainer if the conditions are right."

Moeller advises schools to at least drill test holes and perform a cost analysis. There have been times when a project didn't work out, but it is a solid solution when public dollars are involved. "We encourage our customers to at least give geothermal a fair shake," said Moeller.

"School boards want to know that there will be a concrete payback," Moeller continued. He estimates that Northside High School will see payback in five years, which could be even less if energy costs stay at the current rates.